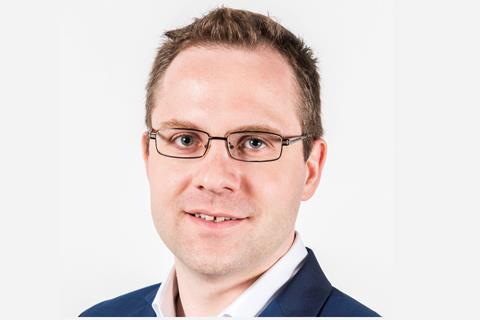 BT’s Pete Oliver is set to move to DAZN as Chief Marketing Officer.

A replacement at BT has not been named, but an internal and external recruitment process is underway. Oliver will leave in August.

As CMO, he will lead DAZN’s global marketing teams and distribution partnerships, including several with European telcos.

Among DAZN’s distribution partnerships are several with BT’s European telco counterparts, including deals with:

At various points in the past year, DAZN looked the likely buyer of BT Sport before Warner Bros. Discovery agreed to enter a joint venture with the latter in February. Having long‑coveted BT Sport’s Premier League rights, DAZN was expected to conclude an $800m (£582m/€698m) deal in January before negotiations fell through.