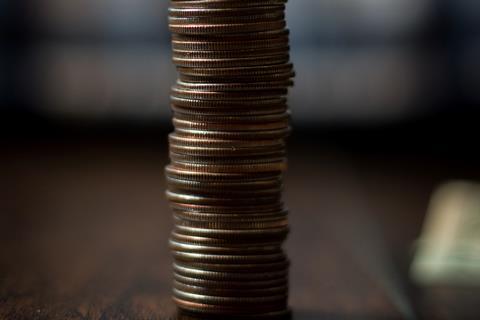 Robey Warshaw, one of the corporate deal‑making advisors of choice for BT and Vodafone, posted a 50% rise in turnover off the back of work on big M&A moves during the pandemic.

The Mayfair‑based boutique — which BT is said to have turned to earlier this year in response to overtures from billionaire telecoms investor Patrick Drahi (BTwatch, #315 and #329) — generated revenue of £40.1m (€47.1m) in the twelve months to 31 March (FY20–21).

Former UK Chancellor George Osborne is also now a partner at the firm — although only joined in April, so too late to get a cut of the FY20–21 proceeds (Vodafonewatch, #194).

The results represent a rebound for Robey Warshaw, which saw profit slide to £17.9m in FY19–20, from £48.4m during the previous twelve months. Its FY20–21 work included a role in the London Stock Exchange’s $27bn (£20.4m/€23.9m) mega‑takeover of data analytics player Refinitiv.

Since being founded in 2013, Robey Warshaw has supported some of the key M&A moves Vodafone has made as it seeks to consolidate in its “Europe and Africa” core. These have included the: Vodafone Netherlands–Ziggo merger; tie‑up with Idea Cellular in India; and four‑country acquisition of Liberty Global operations in Europe. It also had a supporting role in Comcast’s 2018 takeover of rival Sky.