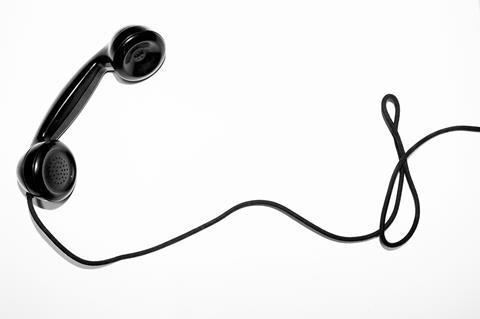 BT is to purchase the remaining shares in BT OnePhone, the joint venture behind the converged fixed–mobile offering it launched for small‑ and medium‑size enterprises in 2014.

Hidden within this morning’s results announcement for the quarter to 31 December 2020 (Q3 FY20–21), BT revealed it has exercised an option to purchase Stockholm‑based OnePhone UK’s 30% interest in the JV. OnePhone UK is itself owned by OnePhone Holdings, a company formed to commercialise a converged communications system, initially implemented by Spring Mobil in Sweden, through international partnerships.

BT has up till now held a 70% majority. A deal is set to be finalised by September 2021, with a price to be determined by independent assessors.

OnePhone is marketed as a BT Enterprise product, and Stephen Best, Managing Director of Customer Solutions at BT Enterprise, and Chris Sims, MD of Commercial & Marketing, are listed as BT OnePhone directors alongside the division’s Chief Financial Officer Damien Maltarp.

While the OnePhone service rarely gets a mention by BT, Sims called out the product during a 2019 Enterprise Business Briefing as a key example of Enterprise’s progress in developing a converged services portfolio — one of the division’s top strategic priorities (BTwatch, #304). The Group’s decision to make the purchase also coincides with an uplift in the JV’s financial performance, based on accounts. It has turned a profit in its last two FYs after registering a substantial uptick in turnover, owing, it says, to growth in its subscriber base.

It remains only a small contributor to Enterprise, however, recording £21.9m revenue during FY19–20, against the division’s £6.1bn sales total.