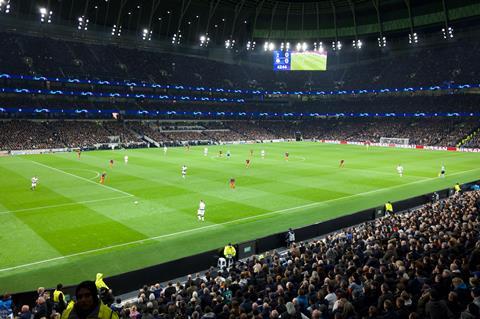 The first 60‑second clip was shown in mid‑February 2021 and the campaign will run until 31 May 2021 — the week of the competition’s Final.

It marks Ocean’s first exclusive digital content deal with BT Sport, and the first time a broadcaster has aired its Champions League coverage in such a way. BT Sport is using the platform to promote its Watch Together feature, which enables collaborative viewing of its broadcasts via the BT Sport App.

BT Sport renewed its rights to broadcast UEFA club competitions, including Champions League, Europa League, and the new Conference League tournaments, in November 2019, shelling out £400m per year until 2024 (BTwatch, #308).