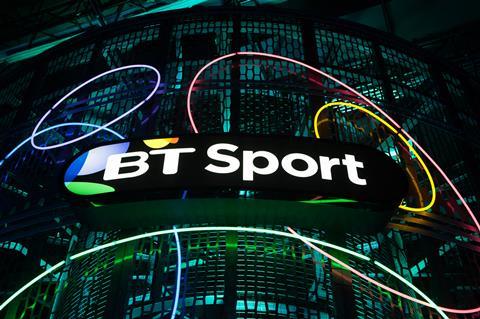 BT Sport signed a deal with World Wrestling Entertainment (WWE) to broadcast WWE NXT top‑flight wrestling in the UK and Ireland from January 2020. The new two‑hour weekly show will join NXT UK, a weekly one‑hour series being aired on British television for the first time, alongside existing WWE programming Raw and SmackDown, on the BT Sport platform. BT Sport was said to have acquired the UK broadcast rights to WWE after the latter’s contract with Sky Sports expired in 2019 (BTwatch, #305).