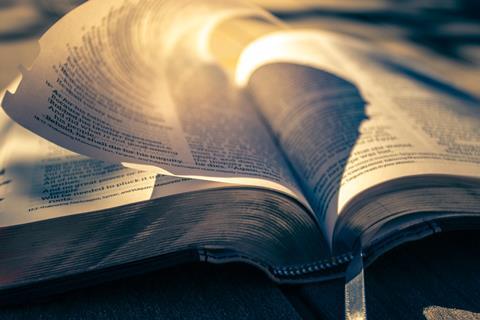 BT finalised its transaction with Warner Bros. Discovery to form a long-mooted 50:50 joint venture, combining the assets of BT Sport and Eurosport UK.

Marc Allera, Chief Executive of BT’s Consumer division and Chairman of the newly formed (and as-yet unnamed) sports business, hailed the rubber-stamping of the deal as an “exciting new chapter for BT Sport”.

Details regarding the upcoming combined offering remain vague, with BT Sport and Eurosport UK retaining their separate product propositions “for a period of time”. For now, customers remain unaffected.

“Over time, the intention is to launch a new sports brand in the market and present this combined sports offering together with an entertainment offering from Warner Bros. Discovery”, read a BT press release.

The JV’s management and delivery will be led by Andrew Georgiou, President and Managing Director at Warner Bros. Discovery, who said the deal will result in an “exciting new proposition for consumers”.

“ We are pleased the transaction has closed and we can now further engage all shareholders in the process of establishing the JV. We’ll keep [consumers] updated on future plans as soon as we can. ”

The deal will cost Discovery an initial £93m, with the transaction reaching as high as £540m “by way of earn-out”, subject to certain conditions (BTwatch, #335).

With such a broad range of rights already in place, the JV appears likely to focus on maximising the potential of its current portfolio, rather than pursuing significant expansions.

BT’s seemingly inevitable exit from the sporting arena began in April 2021, when the operator confirmed it was considering its strategic options (BTwatch, #326).

While the establishment of a JV prolongs BT’s stay, it also provides multiple exit points. Discovery will hold a call option, “exercisable at specified points”, said BT, with a price to be determined upon activation of the clause.

If Discovery does not take up that option, BT will be free to sell its stake — or launch an initial public offering — four years after the completion of the transaction.

BT’s third and final exit route could be established if an agreed (and as-yet unspecified) cap is reached on the operator’s earn-out.

Speaking on the Group’s results call for the year to 31 March 2022, CEO Philip Jansen said the potential exit opportunities will be “very attractive if we do a good job… we’re very confident we can do that” (BTwatch, #335).