BT slims down in Brussels: report 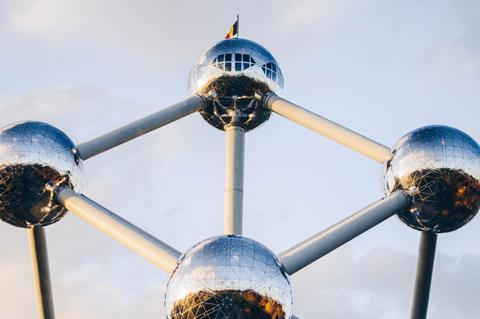 BT slims down in Brussels: report

BT Global Services Belgium is said to be preparing to lay off 50–60 of its employees, representing around a quarter of its 218 staff.

Maïzi, Permanent Secretary at union ACLVB, said that management had cited “development in the market” as a primary cause for the decision to commence the consultation process. Inevitably, the “corona crisis” was also blamed during a virtual special works council on 21 January 2021, in which the lay-off plan was announced to employees.

Another symptoms of wider challenges

During the results’ presentation, Group Chief Executive Philip Jansen referenced a “strategic decision on lower-margin businesses” as a contributing factor — an apparent reference to Global’s international asset roll-back (BTwatch, #317). Distinct figures for the Belgian operation are not available.

Lay-offs at the Belgium office may not be completely unexpected, given Global’s efforts to slim down elsewhere. Neighbouring BT Services France, for example, was formally sold in early-November 2020 (BTwatch, #311, #316, and #317). That added to European divestments in Germany, the Netherlands, and Spain over the past three years, as well as 2020’s Latin America and Saudi Arabia exits, and underlined efforts being made by the division to focus on “global, not national, solutions”.

Further asset sales are unlikely however, beyond a previously flagged disposal of elements of the BT Italia business, with Global CEO Bas Burger indicating at a recent industry briefing that the division’s sell-off business was now done.