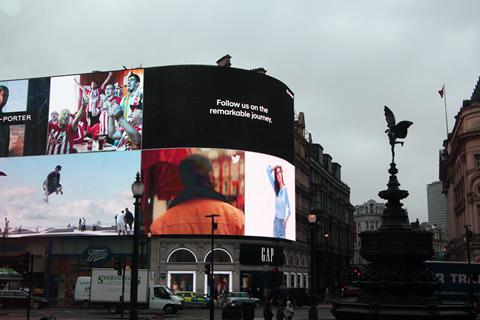 BT Group is understood to be bolstering its in‑house media capabilities as part of ongoing efforts to present itself as a national and customer champion for the digital era.

The operator has in recent months been building up internal resource and created a new cross‑divisional function with the aim of better joining up ad planning and spend across both the BT Consumer brands (BT, EE, and Plusnet) and the operator’s enterprise and public sector businesses.

The team’s responsibilities include the creation of a new Media Centre of Excellence to share learnings between the Consumer, Enterprise, and Global divisions.

With a mandate to improve efficiency and effectiveness of media spend, it is also expected to build up BT’s expertise on data‑led ad buying and measurement with the help of other parts of the organisation, including the Digital division formed last year under Chief Digital & Innovation Officer Harmeen Mehta.

BT is understood to have moved to strengthen internal media expertise and functions after a recent review of its media approach.

However, it is not expected to change its agency strategy, unlike other major brands that have in recent years sought to bring ad buying fully in‑house, aided by new technology. The Group’s aim is to enable its media function to better support the existing setup.

BT appointed WPP Group agency Essence as its media planning and buying partner in late‑2017. It launched a major refresh of its brand in 2020, with the launch of the Beyond Limits campaign, developed alongside main brand agency Saatchi & Saatchi (BTwatch, #307 and passim).