BT people moves: leadership switch and a new lead for Scotland at Enterprise 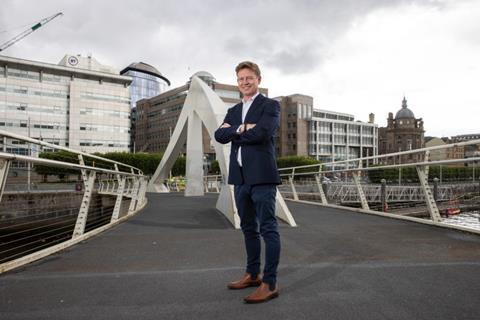 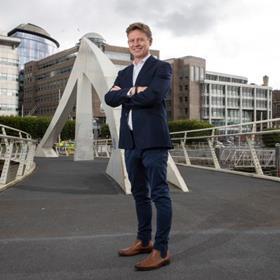 Enterprise named a new Director for its Scotland business at a key time for the country, and a new CEO gets lined up for January. 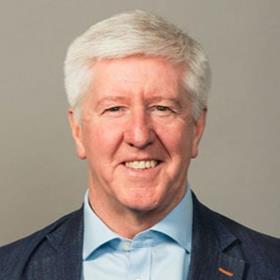 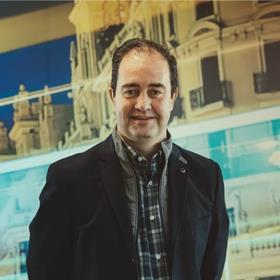 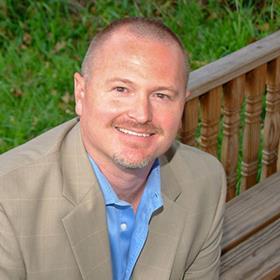 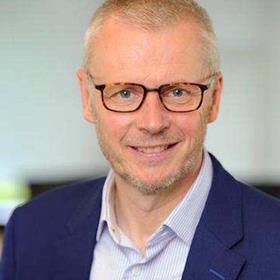