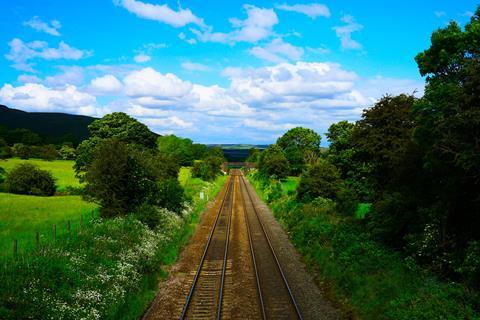 BT’s three‑year partnership with South Western Railway (SWR) reached a milestone by completing delivery of public Wi‑Fi connectivity to all 187 stations on the network.

The partnership, started in January 2019, aims to provide connectivity to rail passengers both on board and at stations. BT is leading the improvement programme.

As part of the collaboration, BT had already delivered upgrades to 104 EE LTE masts along the SWR network, and has outlined plans for a further 31 masts to be constructed to further improve on‑board connectivity.

Primarily, BT’s focus is to eliminate so‑called ‘not‑spots’ along rail routes. Just over halfway through the three‑year partnership, on‑board connectivity speeds have reportedly increased by 23% when compared to January 2019.

Sarah Walker, Director of Corporate & Public Sector at BT, noted that hitting the milestone was just one part of BT’s broader work to improve connectivity on the UK’s rail networks.

BT and EE are involved in rail connectivity work elsewhere in the UK, including the CURBS project, backed by West Midlands 5G, which aims to prove the value of 5G networks for monitoring of rail infrastructure (BTwatch, #316).