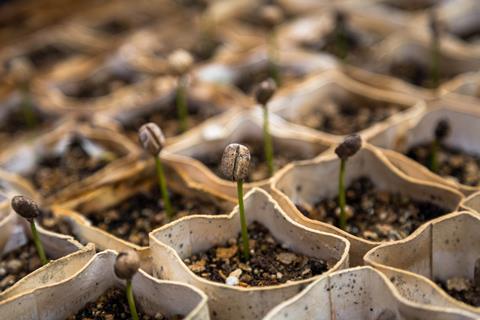 BT Group continues to signal that it is seeking to re‑engage with startups as a strategic investor, to support its business transformation drive around digital platforms and partnerships.

BT Digital — the new division set up earlier this year to drive the telco’s “innovation agenda” — is understood to be setting up a dedicated Startup Growth team to scout, vet, and manage relationships with fledgling tech partners.

It is expected to focus on investments that offer strategic possibilities, rather than pure financial return, and have potential to expand the operator’s business in ‘growth areas’ such as healthcare and security.

A key part of its responsibility will be to ensure senior executives within other areas of the telco buy into new tie‑ups, to ensure there is ‘downstream-ing’ of relationships.

The onus is believed to be on both European and North American startups, with executives being based at both BT’s new One Braham headquarters and a US office.

BT is thought to be open to eventual full takeovers of the startups it ties with — whether to acquire assets or talent.

To support the push, BT is seeking to expand its relationships with other investment groups, acceleration and incubation players, and telecoms and tech businesses.

Following a fallow period in terms of M&A and venturing, it appears to accept a need to make its brand better known in startup communities and put itself out there as a potential strategic partner.

Contrasting with peers such as Deutsche Telekom and Telefónica, which have prolific investment arms with significant experience in both Europe and the Americas, BT has a lower profile.

It has also dipped its toes in the startup incubation field through the advent of the Telecom Infra Project Ecosystem Acceleration Centre, which hosted several rounds of competition between 2017 and 2019 to find emerging companies to support. Notable winners include holographic reality business DoubleMe and Ori Technologies, an edge compute platform provider (BTwatch, #327–#328).

A resurgence of activity around venturing and incubation has been emerging, however, under new Chief Executive Philip Jansen and lieutenants such as Chief Digital & Innovation Officer Harmeen Mehta, BT Enterprise CEO Rob Shuter, and Chief Procurement Officer Cyril Pourrat.

Pourrat has been tying with (but not yet investing in) startups that can aid the Group’s buying operations through its Digital Procurement Garage.

Digital has also set up a new unit called BT Incubation to explore disruptive tech in areas such as healthcare.