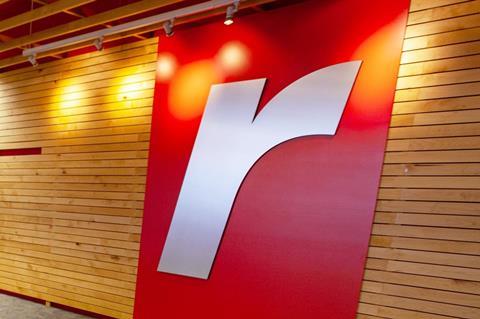 BT extended its partnership with cloud service provider Rackspace Technology, coming good on commitments made when the tie-up was first announced.

At the time, the pair said that they were planning to extend the tie-up to create “new joint cloud offerings” for customers. Rackspace Chief Executive Kevin Jones described the fresh expansion as an “evolution of our partnership”.

Deal evolving ‘slower than expected’ though…

It is a significant tie-up for the cloud provider. In May, Jones said the partnership was the largest in Rackspace’s history and “could be worth several hundred million dollars over multiple years”, against Rackspace’s current annual revenue of $3.01bn (£2.48bn/€2.94).

The deal with Rackspace is one of a number of multi-sided and often multi-layered business-to-business tie-ups BT has formed as part of an ecosystem refresh that has accompanied both recent years’ revamp of procurement operations, with the creation of BT Sourced; and the reorganisation of technology functions, with the establishment of external and internal services division BT Digital. Others include Microsoft, which encompasses communications, cybersecurity, and specialist, industry-focused services; Google, which covers API management, data analytics, and cloud security; and ServiceNow, named a key platform-enabling partner critical to BT’s AI and security propositions (BTwatch, #327, #333, and #335).