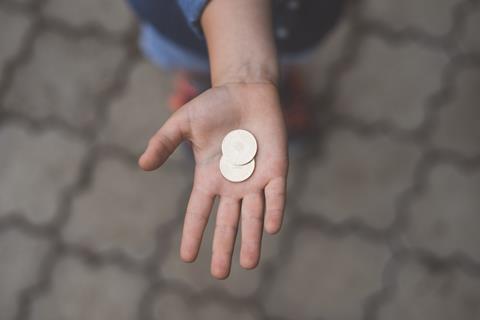 A court in Munich ruled that Vodafone had paid an “adequate” price for Kabel Deutschland (KDG) when it acquired the cable operator for €10.7bn (£9.1bn) in 2013. The ruling came following a legal challenge by US‑based activist hedge fund Elliott Management and other minority shareholders in KDG, which disputed the €84.53‑a‑share price Vodafone laid out to acquire a 76.7% stake in the business (Vodafonewatch, #129 and passim). The minority investors were seeking to retrospectively bump up Vodafone’s outlay by €1.3bn, but the court deemed the price paid reasonable based on earnings potential set out by KDG’s board in November 2013. Shortly before the ruling, a Financial Times report claimed an independent auditor had accused KDG of “material obstruction” of a court-commissioned audit into the deal (Vodafonewatch, #145), and stated that emails deemed to be of “material significance”, from KDG’s former Chief Executive Adrian von Hammerstein, had been deleted following the takeover. Elliott and the other shareholders can appeal against the court’s decision.