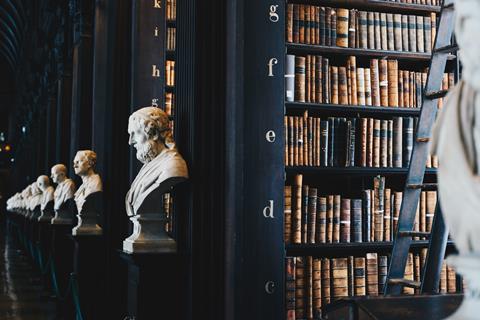 Vodafone won what appeared to be a partial victory against a long‑running 4G patent claim made by Munich‑based patent house IPCom (Vodafonewatch, #178), by using a rare defence called ‘crown use’. Following a trial at the High Court in London during November 2019, IPCom’s patent — which relates to prioritisation of emergency services calls on a mobile network — was ruled to be valid and essential. However, Vodafone seems to have caused some excitement in legal circles by relying on the crown use defence. The Group successfully argued that, based on the fact that the UK government has contracted with Vodafone to prioritise access for emergency services under the Mobile Telecommunication Privileged Access Scheme (MTPAS), its use of the relevant LTE access control mechanism when responding to an MTPAS request was covered by the defence of crown use. In the court judgement, it was noted that IPCom had alleged infringement of another patent by Vodafone’s 3G network, and a trial on this issue will be heard at a later date. Vodafone’s latest Annual Report indicates it is also currently a party to patent litigation cases in Germany, brought by other “non‑practising” entities Intellectual Ventures and Marthon.