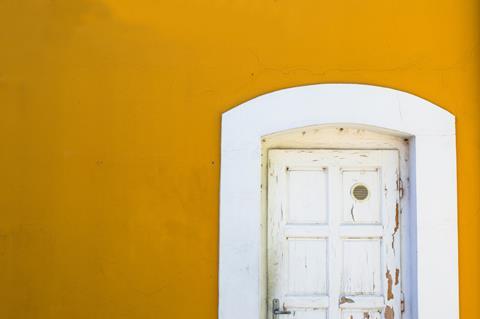 The OpCo clearly hopes to drum up more NB-IoT business by expanding reach, and envisaged that more than 2,000 base stations would support NB-IoT technology by the end of August 2019. István Király, Business Unit Director at VfH, flagged the OpCo’s “test suite”, where companies can put NB-IoT applications through their paces, and an IT environment in which data gathered by NB-IoT sensors can be displayed and analysed. There is also apparently a dedicated IoT team on hand to provide support during installation and operation.

Vodafone’s ambition remains to deploy NB-IoT across all European 4G sites by 2020.