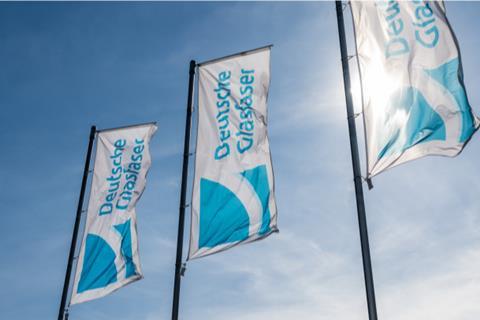 Vodafone Germany (VfD) fibre‑to-the‑premise (FTTP) partner Deutsche Glasfaser is set to bulk up after private equity owner Kohlberg Kravis Roberts (KKR) agreed a previously mooted deal to offload the business to investment groups EQT Infrastructure and OMERS. The deal, pencilled for completion by 30 June 2020, lays a path to amalgamation between Deutsche Glasfaser and further FTTP upstart Inexio, which was bought by EQT in 2019 (Vodafonewatch, #179). Deutsche Glasfaser is one of several independent fibre players seeking to make a mark in the next-generation infrastructure space in Germany. Currently, it states that its FTTP network reaches more than 400 municipalities, passing about 630,000 consumers and in excess of 5,000 businesses. It claims to have spent €1.2bn (£1bn) on fibre infrastructure since being taken over by KKR in 2015. As well as having a passive FTTP infrastructure supply deal in place with VfD (Vodafonewatch, #182), Deutsche Glasfaser in recent weeks began piloting fibre network sharing with incumbent Deutsche Telekom, beginning with a trial in the North Rhine‑Westphalia town of Lüdinghausen (Deutsche Telekomwatch, #91).