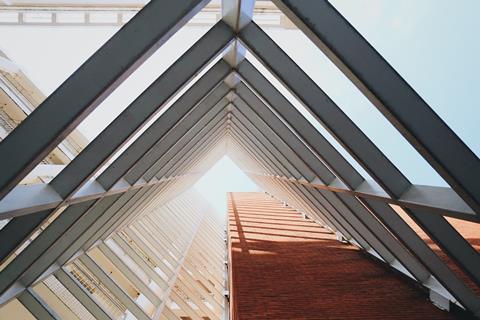 In a show of confidence for the telco after its share price recorded an alarming recent low in mid-August 2019 (see separate report), Group Executive Chairman José María Álvarez-Pallete bought 100,000 shares in the telco for €598,000, according to a filing with Spain’s stock market regulator Comisión Nacional del Mercado de Valores. With the purchase, Álvarez-Pallete was said to hold more than 2.3 million shares, equating to a 0.045% stake and with a market value of about €15m.