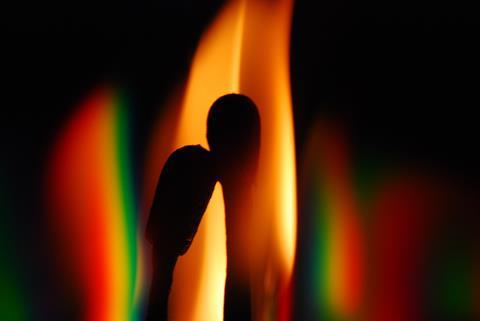 DTCP — which is thought to have contributed around ₩5.5bn — was joined in the funding round by Microsoft. The fresh investment takes One Store’s total financing to an estimated ₩138.5bn.

According to “market sources” cited by the local Maeil Business Newspaper, both contributors bought a 3% stake. The entity is majority owned by SK Telecom and said to be preparing to go public.

SK Telecom — which is a long-term technology partner of Deutsche Telekom (Deutsche Telekomwatch, #93, #100, and #103) — said the investment represents an “extension” of its strategic partnership with both parties, noting that they believe One Store has significant growth potential.

Deutsche Telekom will help facilitate an international expansion of One Store, and in doing so “leverage (its) presence in Europe”. Microsoft, meanwhile, is focused on the development and “discovery” of new gaming content for the platform. This will involve, SK Telecom said, the creation of “new opportunities for Korean game content and creators” to mould an “enriched ecosystem” of cloud gaming applications.

Launched in 2016, One Store is now looking to compete internationally with market leaders Apple and Google. In South Korea, One Store holds a market share of around 18.4%, which is second to Google’s Play Store (71%), according to a local market research agency cited by The Korea Herald. Apple’s App Store is third (10.6%). It has reportedly seen major growth in its user base and popularity as a result of a decision in 2018 to lower its commission rate for the total price of paid apps and in-app transactions to 20%, or 5% for software developers that use the platform’s payment system.

One Store is reported to have moved into the black during the year to 31 December 2020. According to SK Telecom filings, the platform recorded a net profit of ₩2.3bn during the twelve months. A One Store official told The Korea Times earlier in 2021 that that the profit was the result of “continuous growth based on the expansion of customers and product offerings”, and that this coupled with the “growth of mobile content services due to COVID–19”.

The investment follows soon after DTCP’s first South Korea foray, which saw it pump capital into online video platform provider Catenoid. The investment arm set up an office in the capital Seoul to support operations in 2019 (Deutsche Telekomwatch, #89 and #103).

South Korea is a market in which the Group is more broadly looking to tap into local innovation.

The collaboration with SK Telekom extends to joint venture Techmaker, through which the two operators are looking to bring South Korean 5G tech into Europe.

The telco allies are also partner investors in DTCP’s Venture and Growth Fund II. The fund is focused on specialists in 5G, Internet of Things, digital enterprise, cybersecurity, artificial intelligence, and marketing technology, as well as businesses working in the fields of cloud and network infrastructure (Deutsche Telekomwatch, #90 and passim).