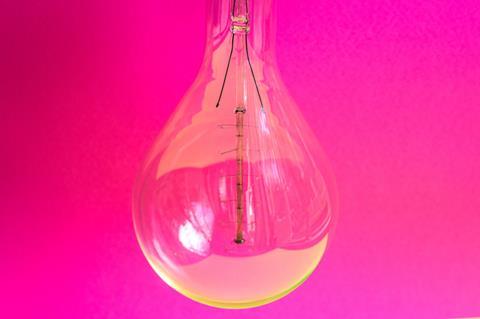 Focus: Concentrates on both: “external startups that are identified as being of major strategic relevance”, and in‑house ventures, based on ideas from within DT, which are spun off to allow “greater entrepreneurial freedom and shorter decision paths”. Group R&D arm T‑Labs has contributed many of TIP’s ventures, although some have also emerged out of Telekom Deutschland. Recent investments, such as Clear Blockchain Technologies (Israel), Cynet (Israel), ID Quantique (Switzerland), RemoteMyApp (Poland), and tooz technologies (USA), show growing willingness to invest outside of Germany. AI and blockchain tech (including cybersecurity) have been recent key focus areas for TIP.